Death and Destruction in Berlin: How to get a piece of Shakespeare in King Lear.

Posted on May 4, 2014 by thebritishberliner

Last week, I went to the Polish Baltic Sea in Poland and I had a fabulous time travelling in the neighbouring country however, it’s time to get back to basics. It’s time to focus on Berlin. As The British Berliner, I will be giving you information about Berlin so every week for the months of May and June, I will be showing you around.

My goodness, I love this city. OMG. I mean, I really can’t get enough of Berlin.

Well yeah, it’s part of Germany and yes, it’s true that Berlin was a divided city with a divided soul but if you’re going to make comment then you might as well see it for yourself and stay for a couple of days, or perhaps a week, while you’re at it.

Part of focusing on Berlin is to let you know the type of thing that you can do here when you come.

You don’t speak German, I hear you say. Not to worry. There are plenty of activities that you can do or places that you can go with very foreign language skills needed. A little more English perhaps, but if you can read this blog, you’re going to do fine LOL!

Some of you may know that April 23rd, 2014 marked the 450th anniversary of Shakespeare’s birth and all over Britain and possibly the world; people have been paying tribute to that most famous icon, playwright, poet and bard – William Shakespeare.

One of those world places has been Berlin.

We are so, so, so lucky to be one of the designated cities to have original productions broadcasted by the English Royal National Theatre. Live. What this means is that you don’t have to go to London to watch these productions and pay through your nose, but you can relax and watch them from the comfy seat of a world-class cinema, instead.

On Wednesday, I received a ticket from one of Berlin’s very few cinemas in which you can watch original English Language films. The cinema is called: CineStar Berlin – Original. im Sony Center.

You can watch Hollywood blockbusters, Oscar nominated films, the English Royal Opera Live and live productions from the Metropolitan Opera in New York. Awesome or what? It’s the cinema that I go to the most and this time I chose to watch the National Theatre Live production of King Lear.

The National Theatre Live is an exciting initiative to broadcast live performances of the best of British theatre to cinemas in Britain and around the world. Launched in 2009, the National Theatre Live is shown in over 700 cinemas, in 22 countries all around the world. So far, I’ve personally seen two productions 1 starring John Lithgow in “The Magistrate” which was awesome and the 2nd one starring Helen Mirren in “The Audience” which was fabulous. King Lear was the 3rd production.

WHAT IS KING LEAR ABOUT?

Experts believe that King Lear was probably written between 1603-1606 and is one of Shakespeare’s most known tragedies along with Romeo and Juliet, Julius Caesar, and Hamlet.

King Lear is a tragedy about an aged king who decides to divide his kingdom between his three daughters according to which of them praises him the most. Unfortunately, his favourite daughter, Cordelia, doesn’t say what he wants to hear and is married off and banished and so a spiral of disaster begins.

DO I NEED TO UNDERSTAND SHAKESPEARE TO WATCH IT?

Yes, because the actors speak in ye olde English of Shakespeare’s’ time.

No, because you don’t need to get the words in order to understand the play. It’s pretty plain to see the anger, the pain, the death and the destruction. Without giving too much away: a lot of people die painful, gruesome deaths and they acted it pretty well as there was gallons of “blood” all over the stage! If you’re looking for your adrenalin rush and bloody gore: go to the theatre.

SAM MENDES: Well, he’s the playwright director and also the director of such film projects as American Beauty (1999), Road to Perdition (2002), and Skyfall of James Bond (2012). In case you’re wondering, yes, he is also the ex-husband of Kate Winslet!

SIMON RUSSELL BEALE: Simon plays the title role of King Lear and is one of England’s most popular and critically acclaimed talents in British theatre. He has been described in various quarters as one of England’s greatest actors and has been seen in various other Shakespearean productions such as Hamlet, Othello, and Twelve Night.

Absolutely wonderful! I might be biased here but you can never go wrong with a British production!

I am an addict of good literature and historical drama. Watching the theatre in a cinema setting is as good as being at the theatre itself. Whoever coughed up that idea is a clever fellow. Because you can:

WHAT IF SHAKESPEARE REALLY ISN’T MY CUP OF TEA?

Not to worry. There are more productions coming up that can be seen at the Cinestar Berlin – Original such as:

Tickets for the National Theatre live in Berlin are €18.00 for adults and €13.00 for children and can be bought online here. A wonderful bargain

This article is not sponsored and even though I received a complimentary ticket, all opinions and the bottles of Scavi & Ray champagne I quaffed, are my very own! Every week for the months of May and June, I’ll be writing about summer time in Berlin, and what to do when you get here.

Are you coming for the summer? See you in Berlin.

← If you’re looking for a cheap holiday. The Polish Baltic Sea is pretty alright!
SHOW ME: How to get your own dazzling glamour in Berlin. →

48 Comments on “Death and Destruction in Berlin: How to get a piece of Shakespeare in King Lear.” 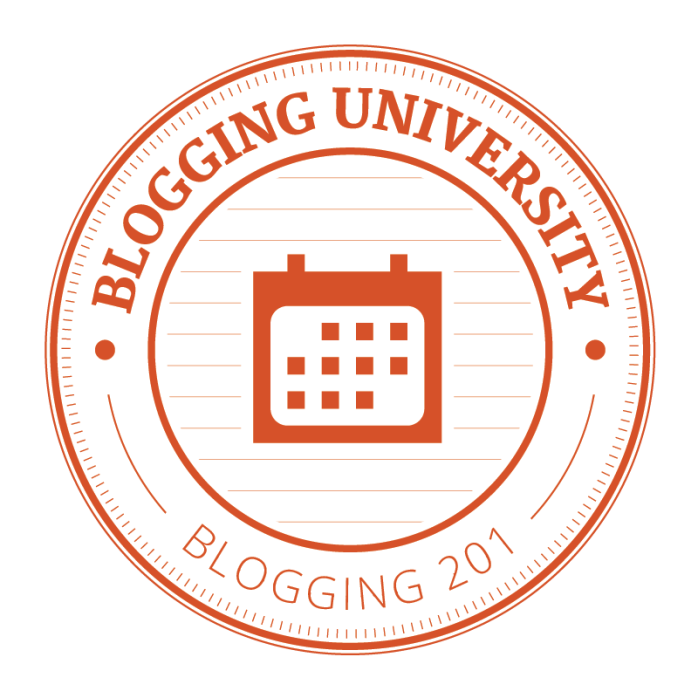